We've been in business for more than 40 years, and have the reputation of being a highly motivated and competitive company that completes jobs on schedule, and to the client’s satisfaction.

You name it we've done it....Sporer Lands’ extensive highway construction experience with the Kansas Department of Transportation testifies to our ability to meet specifications and complete projects on time and within budget.

Sporer Land Development’s operations are managed by Jay Sporer and Troy Sporer, vice presidents of the corporation and operations supervisors. With this family operation since 1979 and 1980, respectively, both hold BS degrees from Kansas State University. Tracee Sporer is controller and has held the office of secretary/treasurer for the corporation since 1995

Committed to Quality and Service you can trust!

Whatever the service, Sporer Land will deliver a quality product or service on time, using the latest technology. 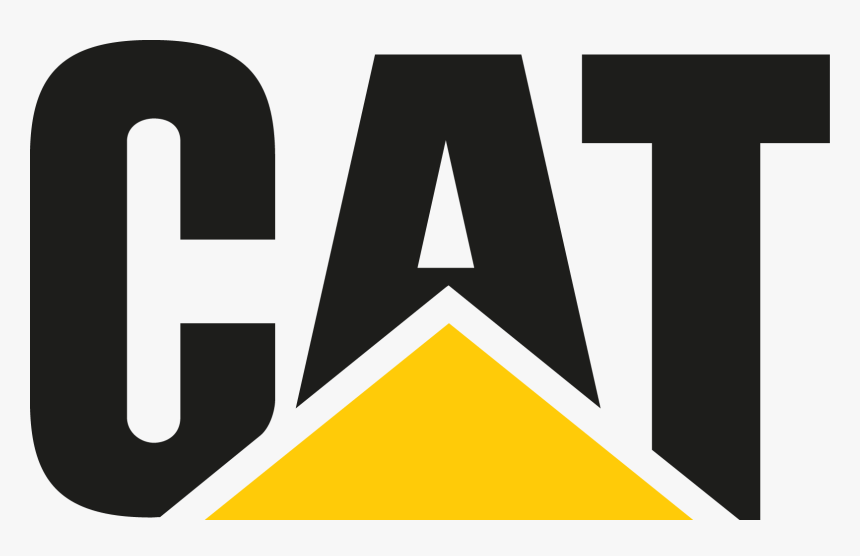